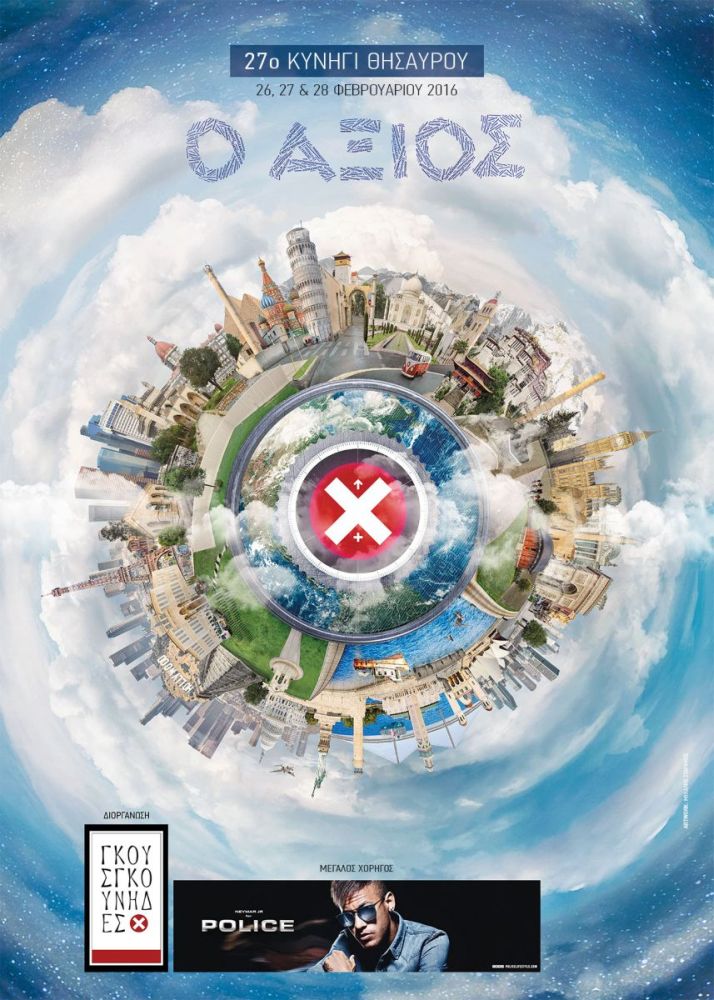 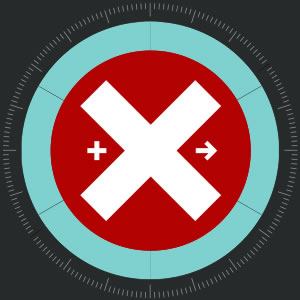 In this issue of Forbes we interview Mr. John Pallas the former actor and, for the last 15 years, the founder and CEO of “Pallas Productions” a multimillion movie company. Mr. Pallas it is an honor to be speaking to you. We know that you rarely speak in public, so thank you for trusting Forbes for this interview. Firstly, is there a secret to your achievements?
I believe that gaining many experiences in your life and learning from your mistakes is the most important factor. You have to set your own goals and always use your “inner compass” to guide you in the right direction.
Tell us about your journey to success. Where was your starting point? Where were you born?
I was actually born in a poor family in Crete, in a small beautiful town called Rethymno, and was raised by my beloved grandmother. But I also lived in many, many places during my life, like Morocco, South Africa and India. I also passed through Tibet, China, Russia, before ending up in Europe and finally traveled to Latin America, my last stop before entering the USA.

Wow, talk about experiences! How did you enter the world of show business?
Well, I started out in L.A. as an actor in erotic b-movies in the beginning of the ’90s. Some of them were a big success, like the sensual trilogy The Milkman, or the sentimental 9 ½ Weeks in Morocco, which is based on real events. In the following years, my fame grew stronger and I became recognizable in Hollywood entertainment circles. That was the big push that I needed for the next steps in my career. So, how did you enter the production business? In 1995, I felt that acting was not enough. I already knew many directors and actors through my work, so I knew the business. Using the assets I had acquired from my acting career, I decided to channel them in starting “Pallas Productions”, an erotic film company. And the rest is history. All the people in the movie business talk about your knowledge of eroticism and sex. There are also rumors that you have been with more than 5,000 women in your life. Is that true? I can’t really talk about that. It’s a personal matter. Let’s just say that I love women, and women love me.
At least, could you reveal how you became an expert in sex?
I can’t really explain it, but as my Greek friend Nikolas always said “Yiannis you are special my friend. It’s like you were made by all the gods and touched by the devil” [Laughing]. What can I say… Since I was young I had a strong urge for women, and women could not resist me. In Morocco and Rethymno I learned the secrets of love and sex. So, throughout my life, I used my abilities to my advantage.
You have been criticized, because you now live in a mansion surrounded by tens of young ladies. What do you answer to that?
Well, they just keep me company! Some of them are simply my employees, others just come because they love a good time. My house is always open to beautiful women.

Finally, what are your plans for the future?
I’m planning to expand my business, create more entertaining movies for the fans. In other words keep doing what I do best! To be honest, I always miss my homeland, Rethymno and would like some day to return. But for the time being, I still have many goals to accomplish here.
Thank you for your time Mr. Pallas, it was a pleasure speaking with you. We will be following your progress closely.
You are welcome!